Skip to content
FelixFebruary 16, 2017February 16, 2017 Projects No Comments
Since the beginning of 2013, pretty much after arriving in New Zealand, I started this little photo project which I called “close yet far”.

It’s pretty much always a photo of a really nice, beautiful or famous location but the focus of the camera (or iPhone in a lot of cases) is on something really close and often random, so that you sometimes even have to guess the background.

Anyways, it started with this photo somewhere of the South Island of New Zealand in early 2013. 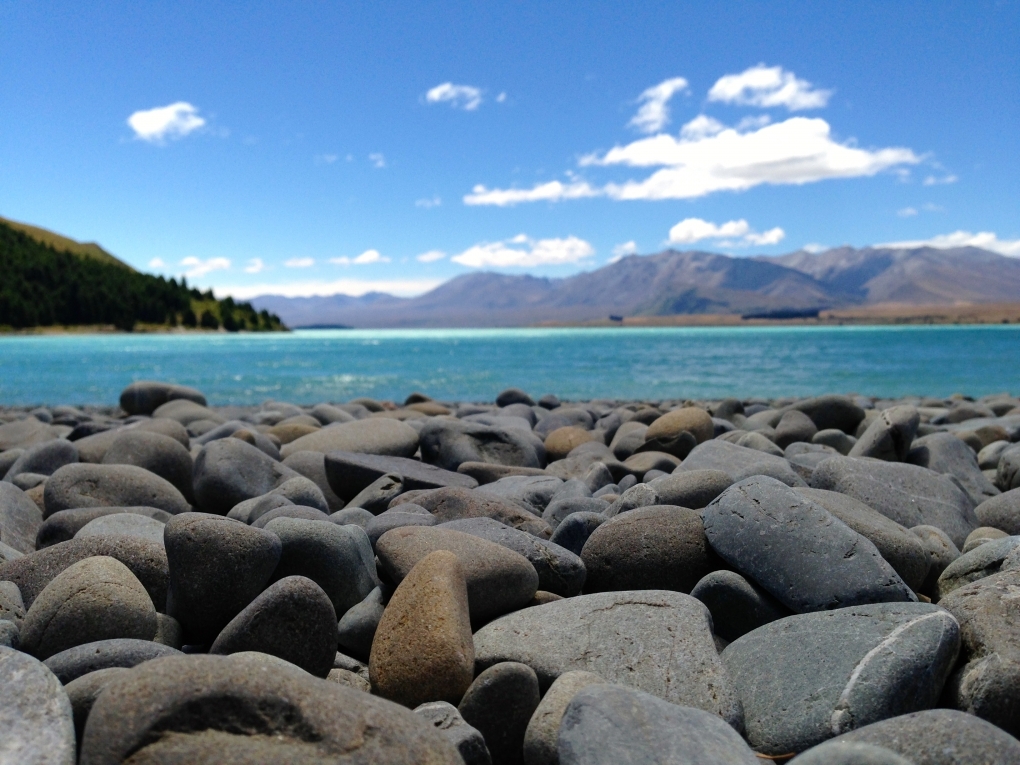 This then I’ve taken hundreds of that style photos in so many places.

Here, for example the Skyline of Melbourne. 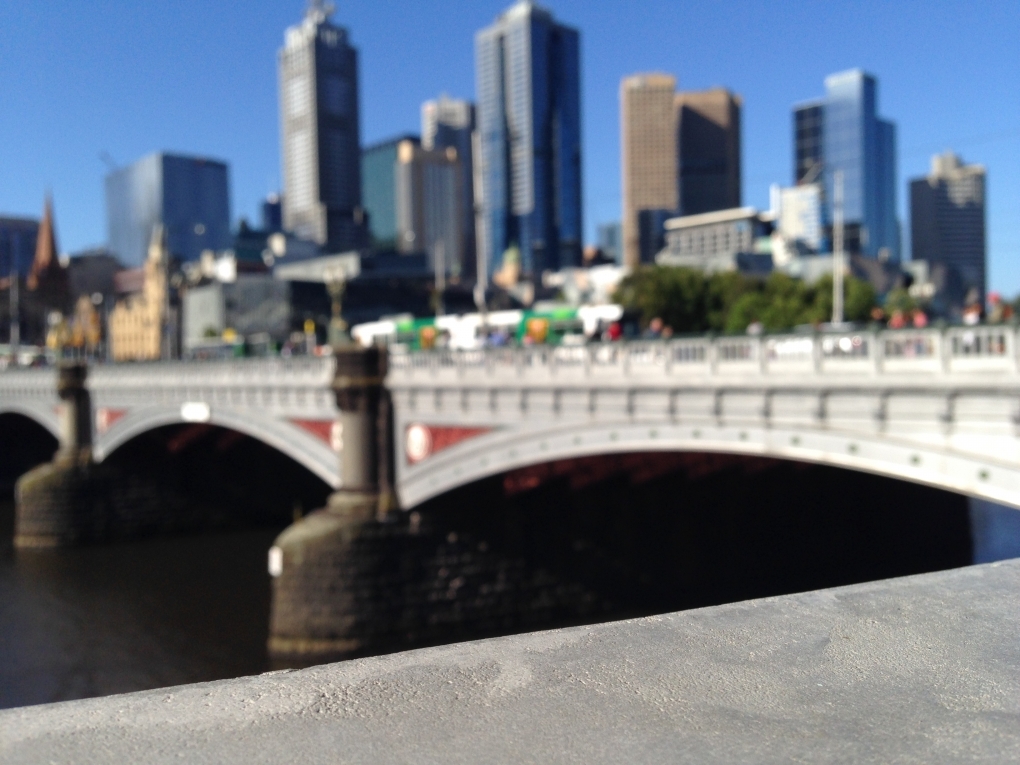 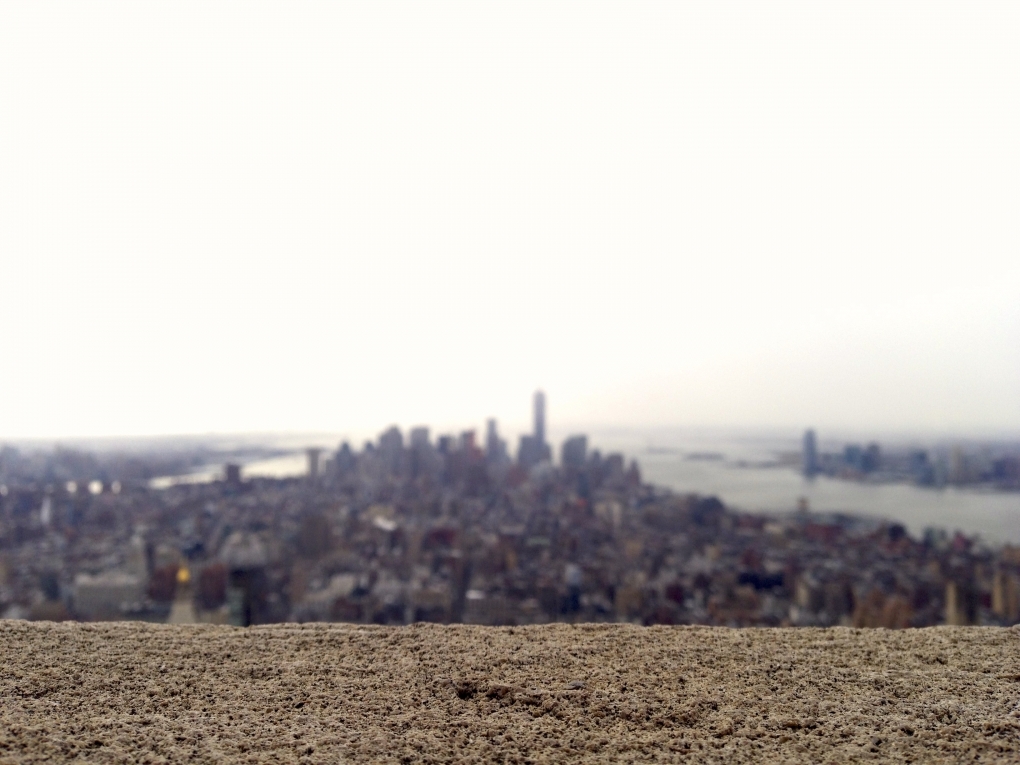 and in Paris from the top of the Eiffel Tower: 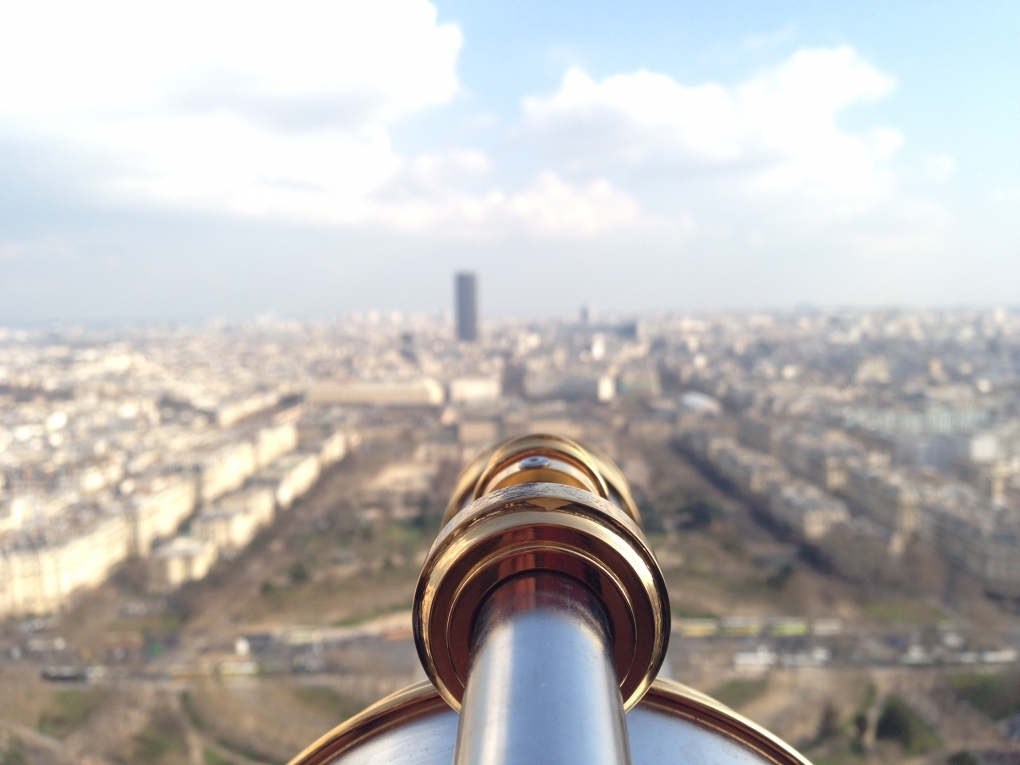 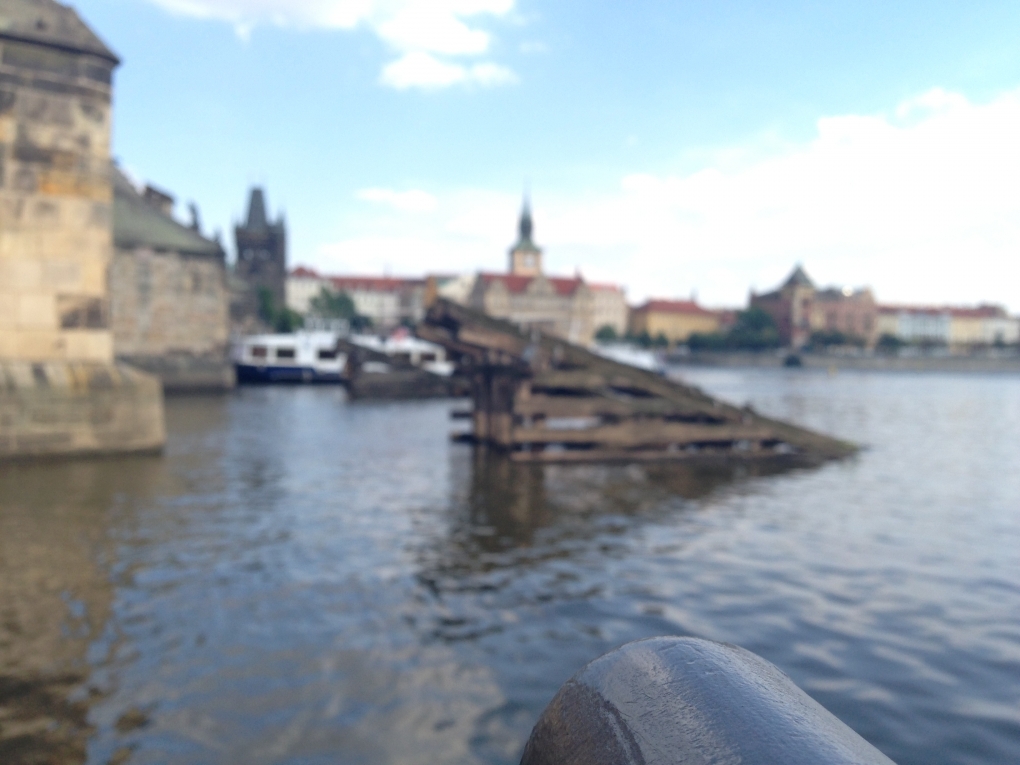 and 2 pics from our nice trip to Greece: 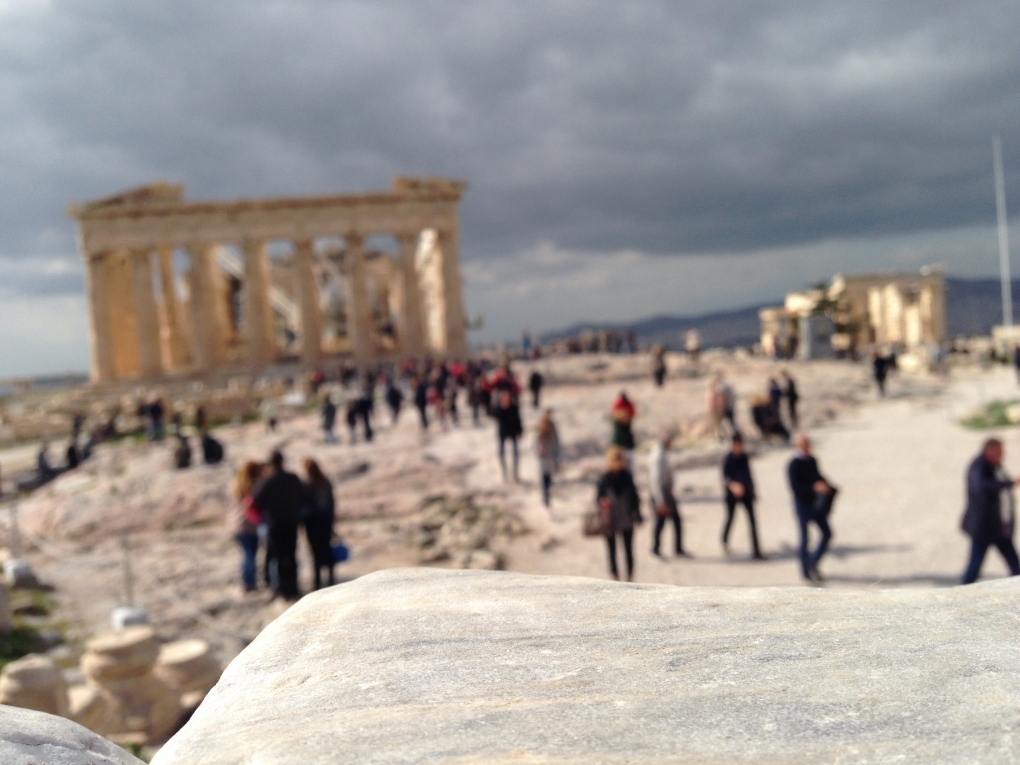 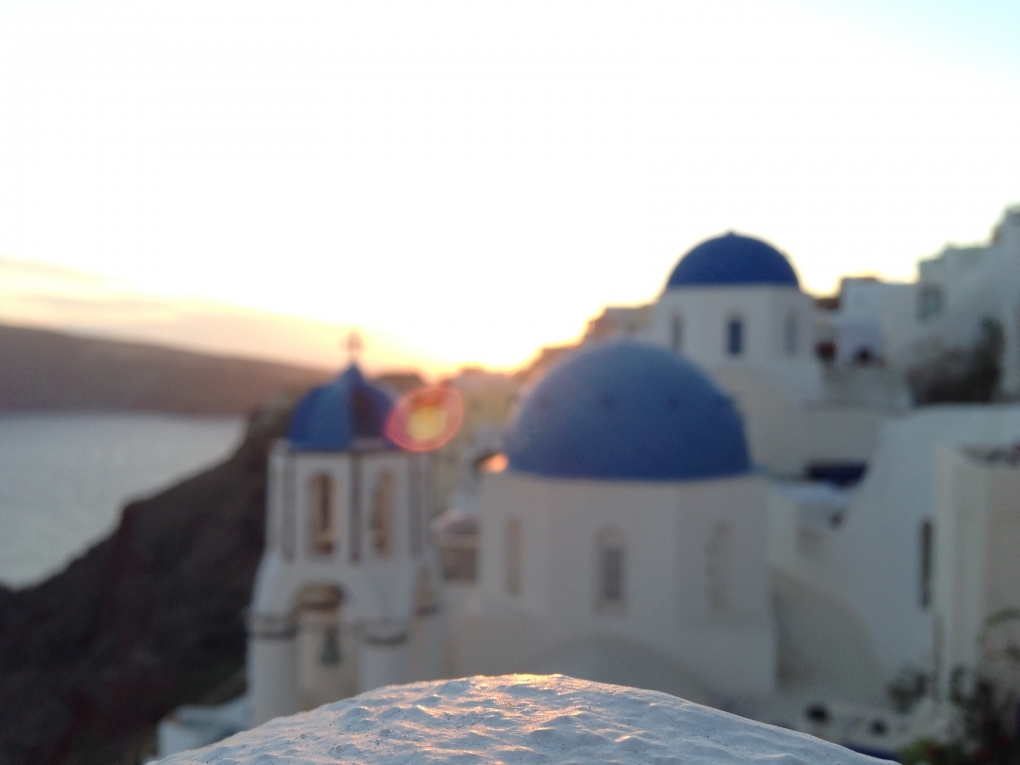 and, of course, the magic view at the Grand Canyon: 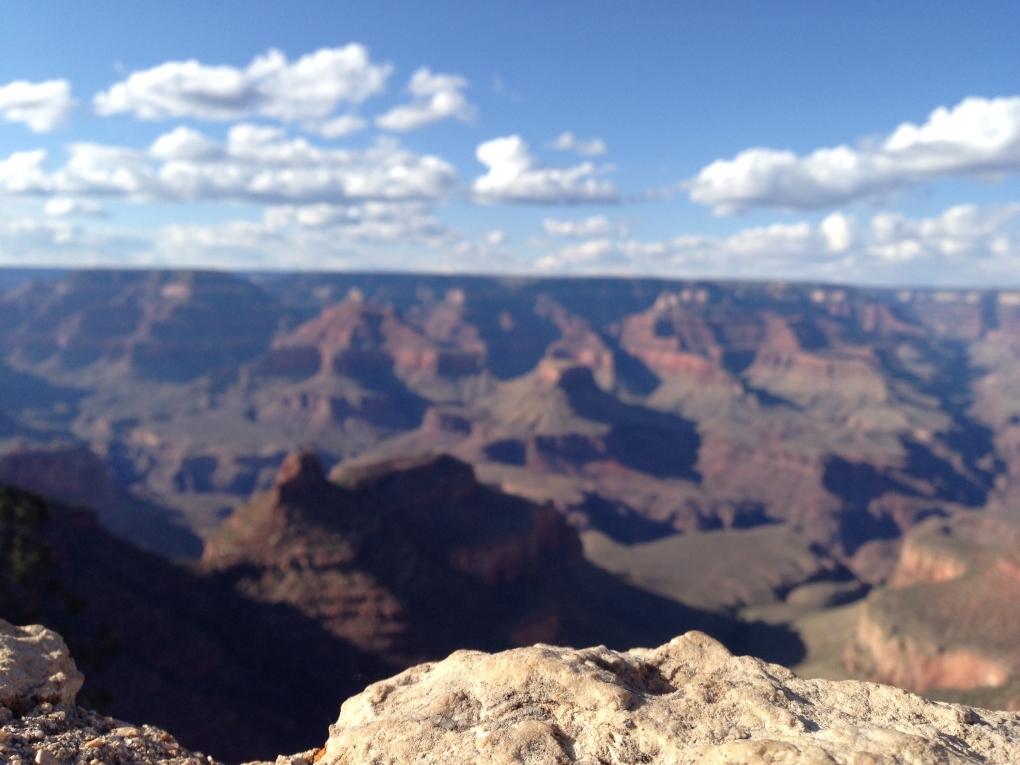 and last but not least, the Golden Gate Bridge on a foggy day: 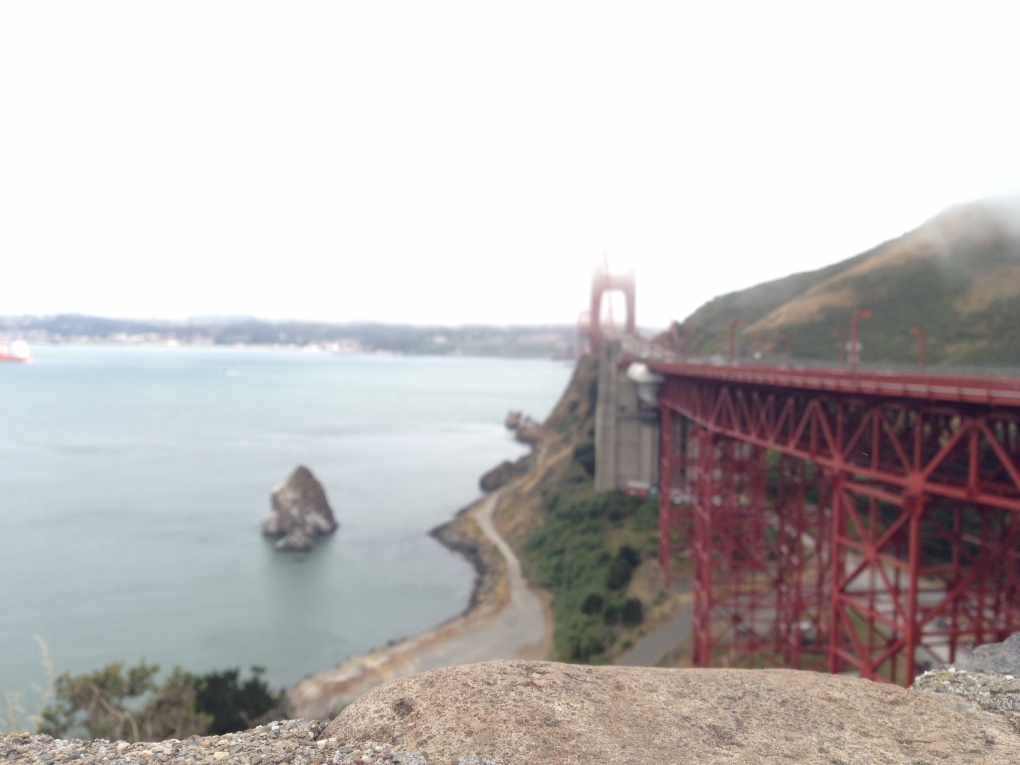 OK, I think you got it now, here is the complete gallery so far (I will add gradually new pictures to the gallery in the future):