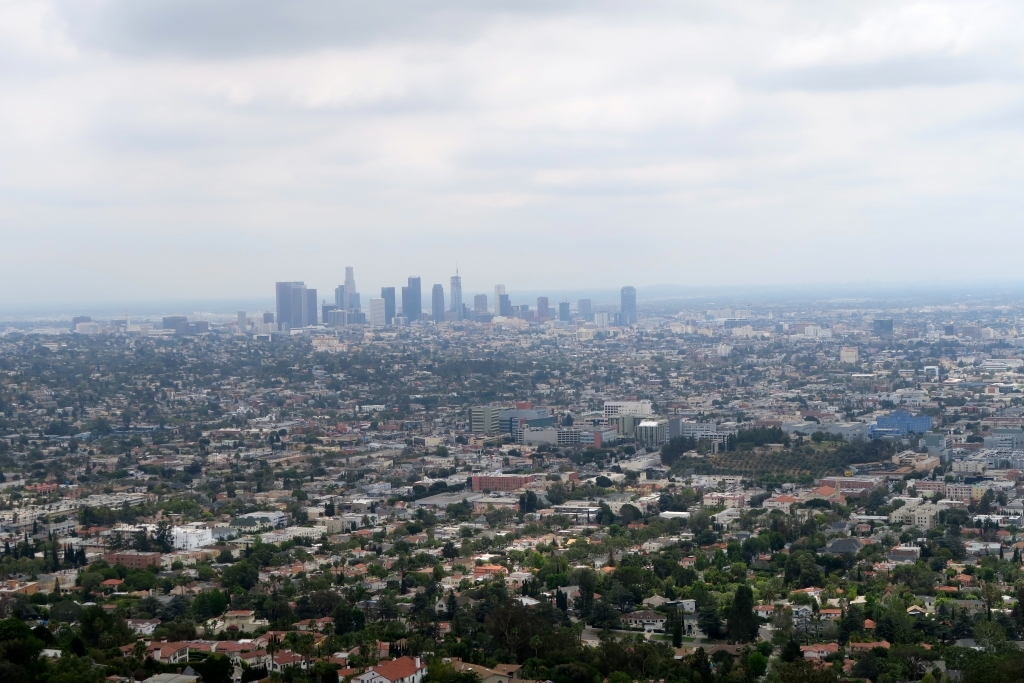 After San Francisco we drove the famous Highway Nr. 1 on the coast down to Los Angeles.

We really enjoyed that amazing drive and stopped in between at some of the most amazing places.

When we arrived in Los Angeles we first saw the nice houses in Malibu. It is such a beautiful area and not surprising why so many celebrities and other rich people choose to live there 😉 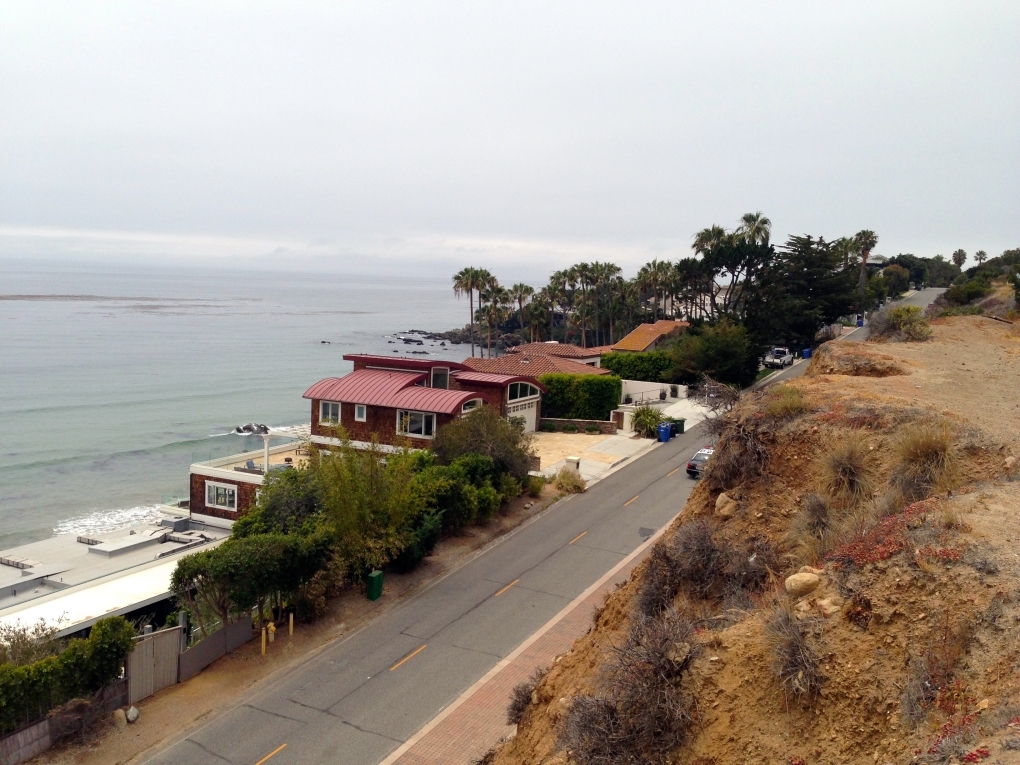 Our first stop on that day was in Santa Monica, where we got lucky with a nice parking spot directly on the beach and not too expensive. We walked to the famous Santa Monica Pier and the Pacific Park on it. 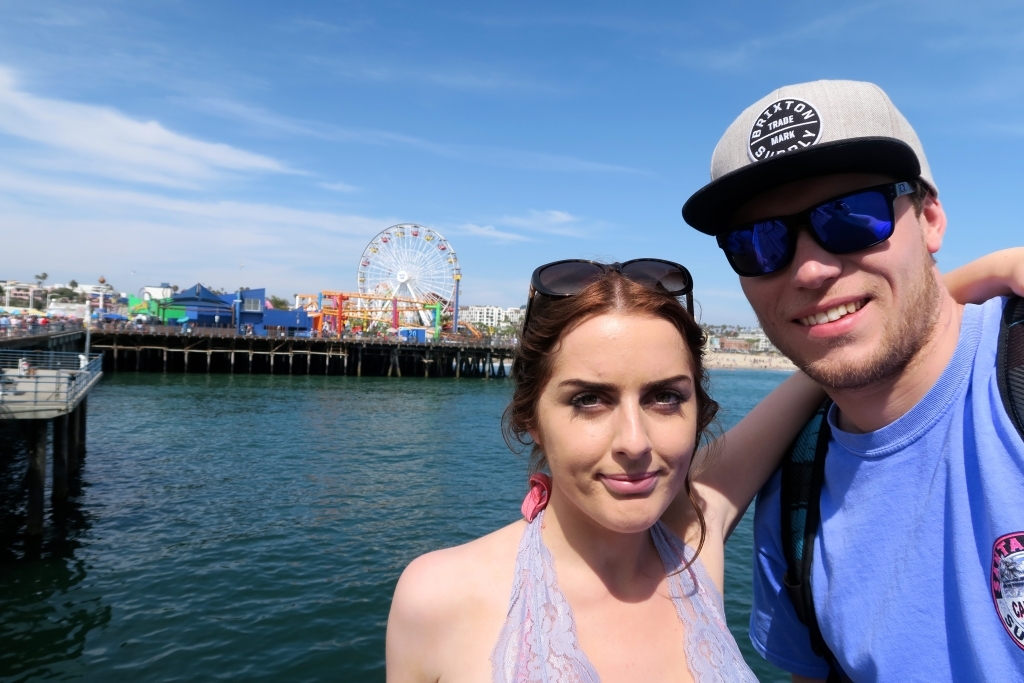 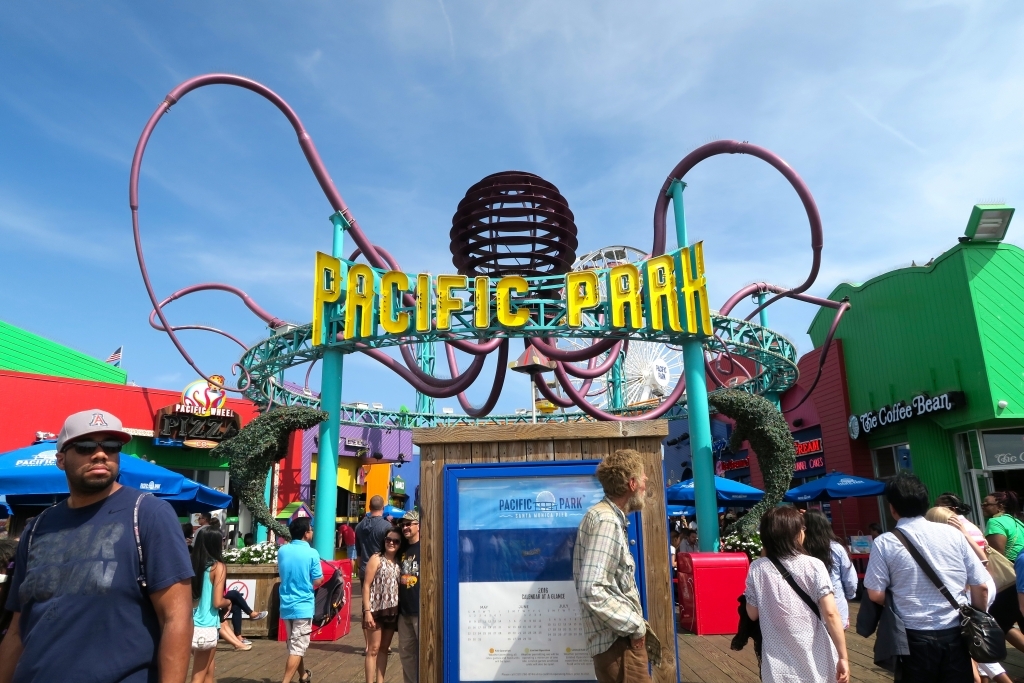 At the end of that first day we drove to our airbnb flat which was a little outside of L.A. and the host had a little parrot which could only say one word so far and that was “bye bye”. He also was very shy with strangers so it was pretty funny not hearing him most of the time and then saying bye bye when you leave the house 🙂

The next days we saw the “Walk of Fame”, Dolby Theatre (Oscars) and Grauman’s Chinese Theatre on the Hollywood Boulevard and also drove on the Rodeo Drive to Beverly Hills. 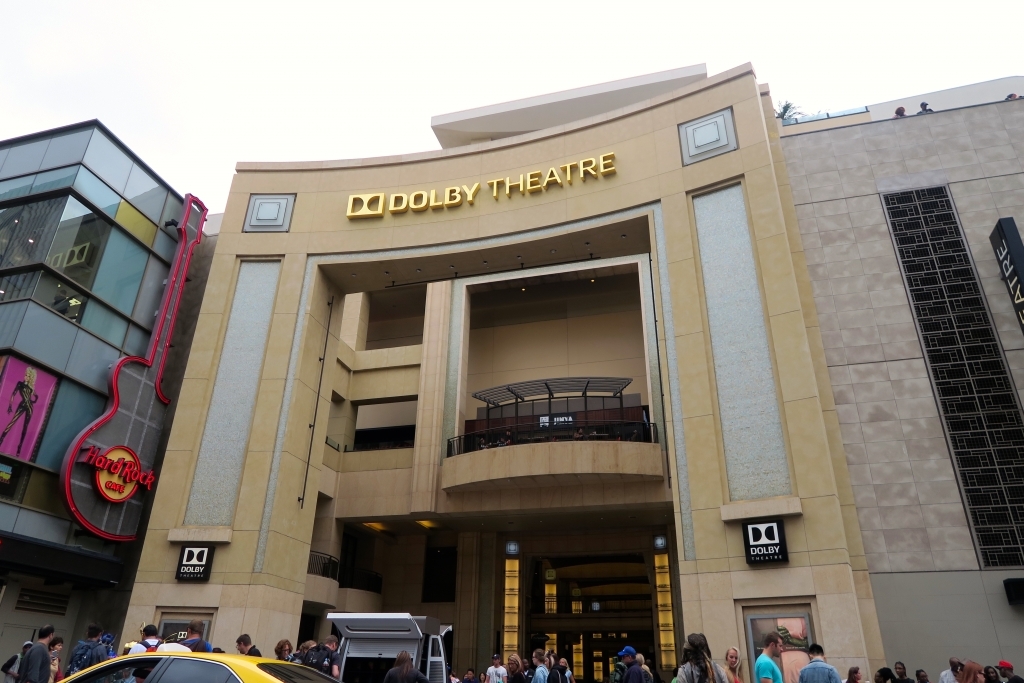 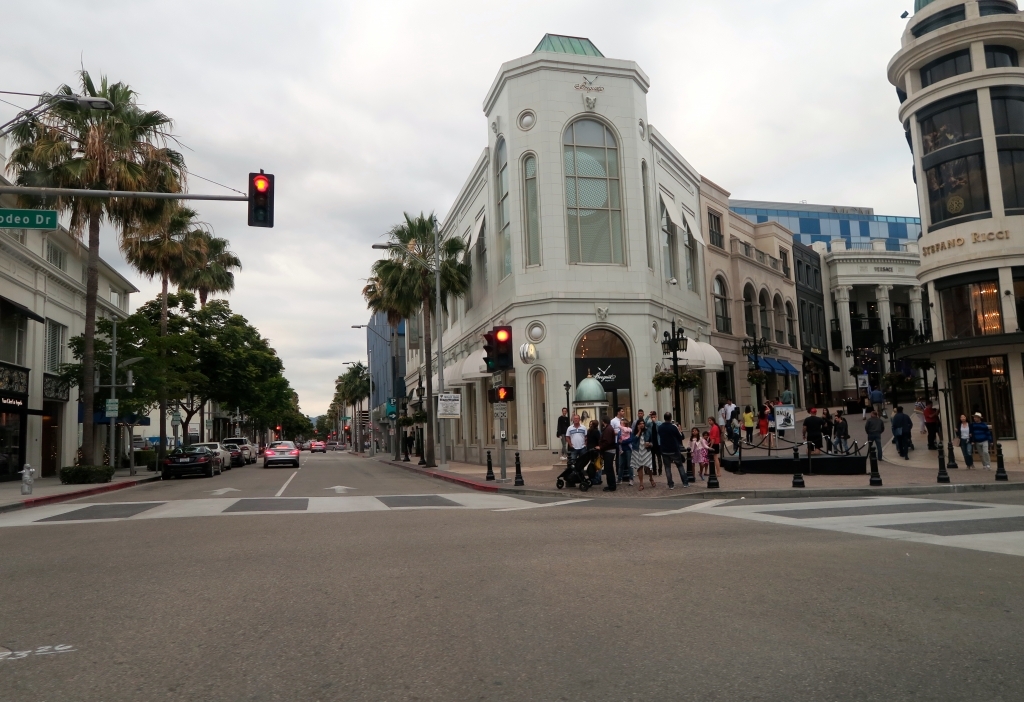 But really amazing was our trip to the Griffith Observatory and a little hike to the Hollywood Sign where you have a spectacular view over the whole city of Los Angeles. 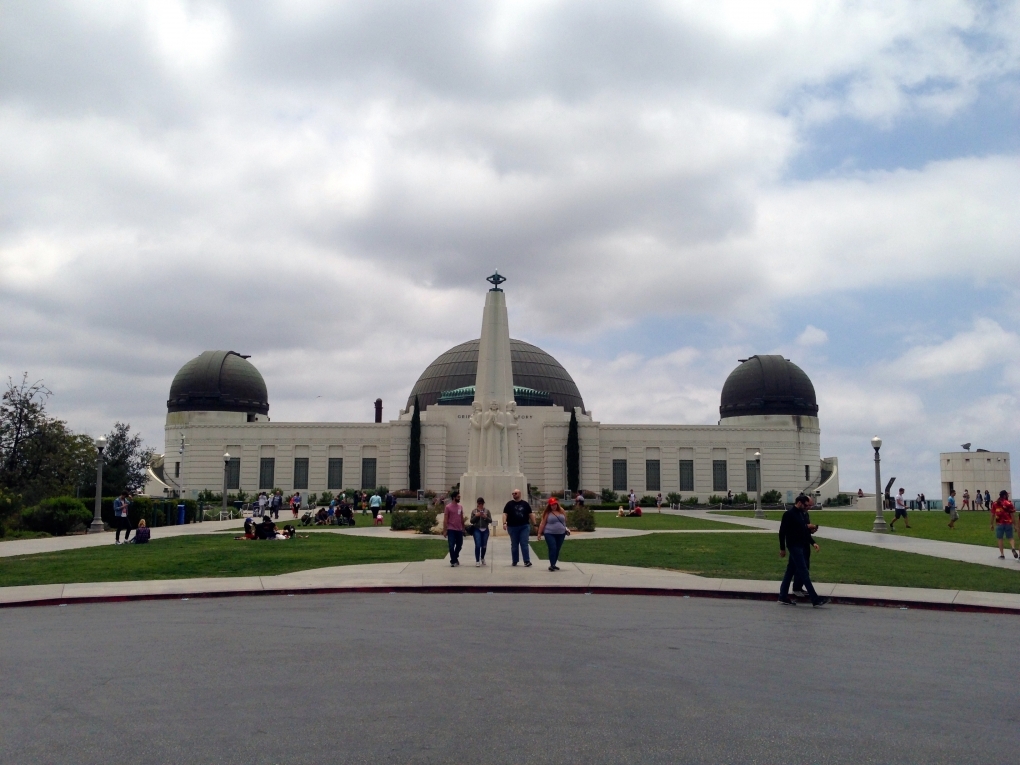 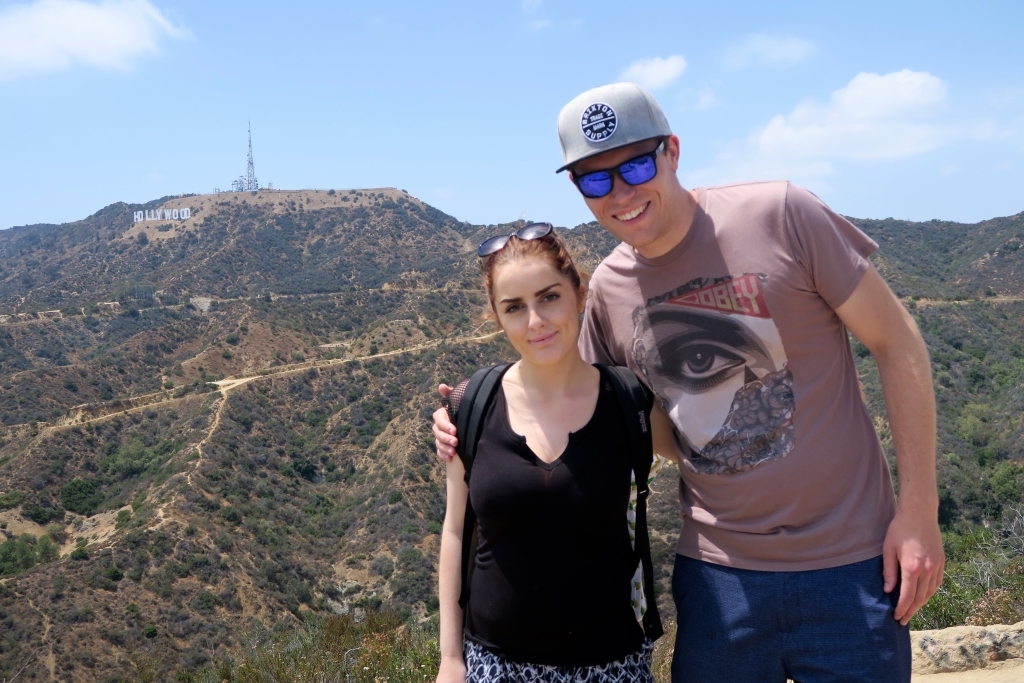 We spend our last day with a trip to Venice Beach where we rented a tandem bike (first time for both of us) and had a ride on the beach from Santa Monica to the end of the harbor in Venice. 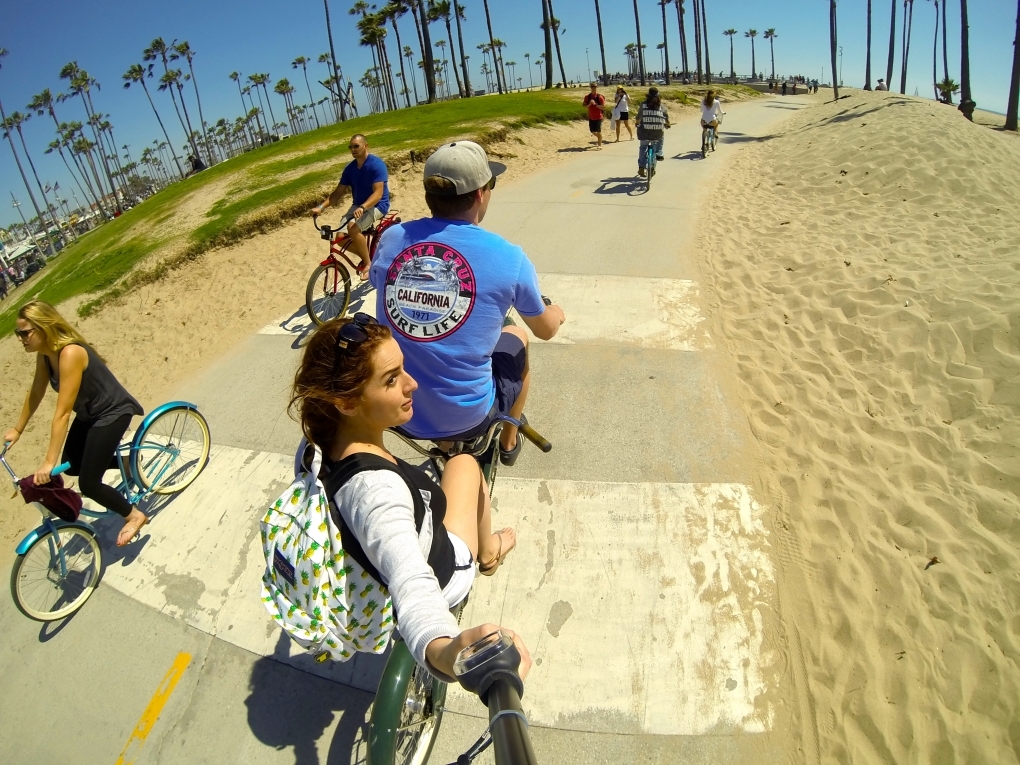 And in Venice we also saw the Ex-Headquarter building of Snapchat which is directly on the beach, very cool! 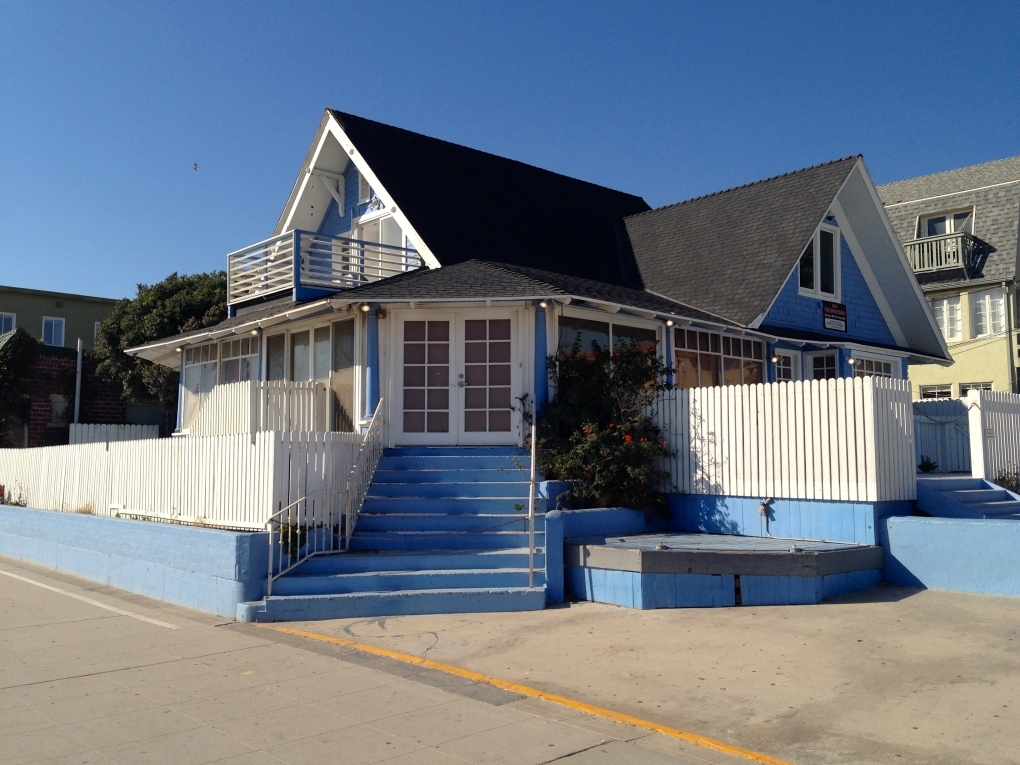 And here is the whole gallery from our Los Angeles visit: