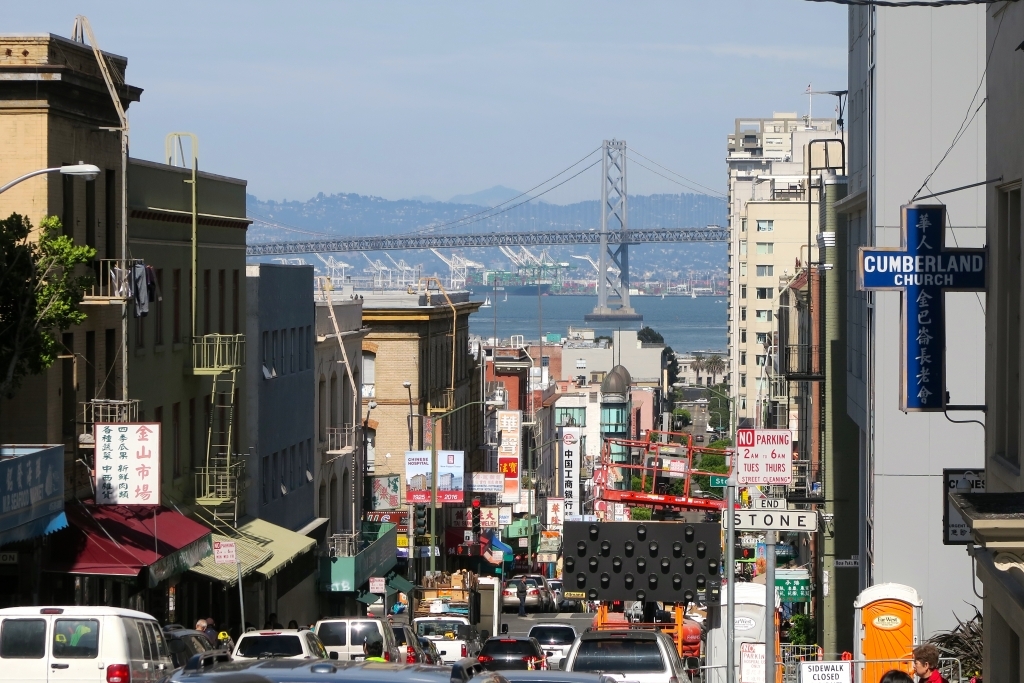 After the Yosemite National Park we spend a little less than a week in San Francisco.

This was our Motel there: 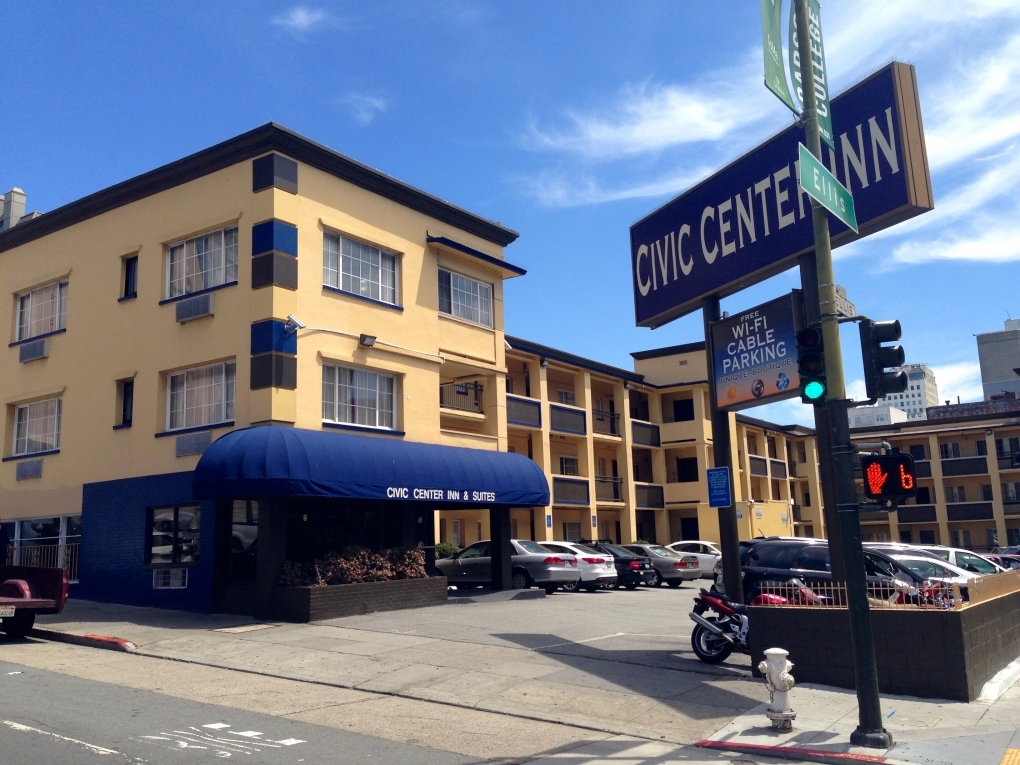 It was close to the famous Market Street in the City Center. At night it was sometimes a little scary to be honest with a lot of homeless and drug addicts walking around in that area but we always came back to our room before it got too late and creepy outside 😉

Amy got a little sick in the days before in the Yosemite Park so we were exploring a little “low key” but we still managed to see all the important stuff like Fishermans Wharf and Pier 39 with all the cute Seals. 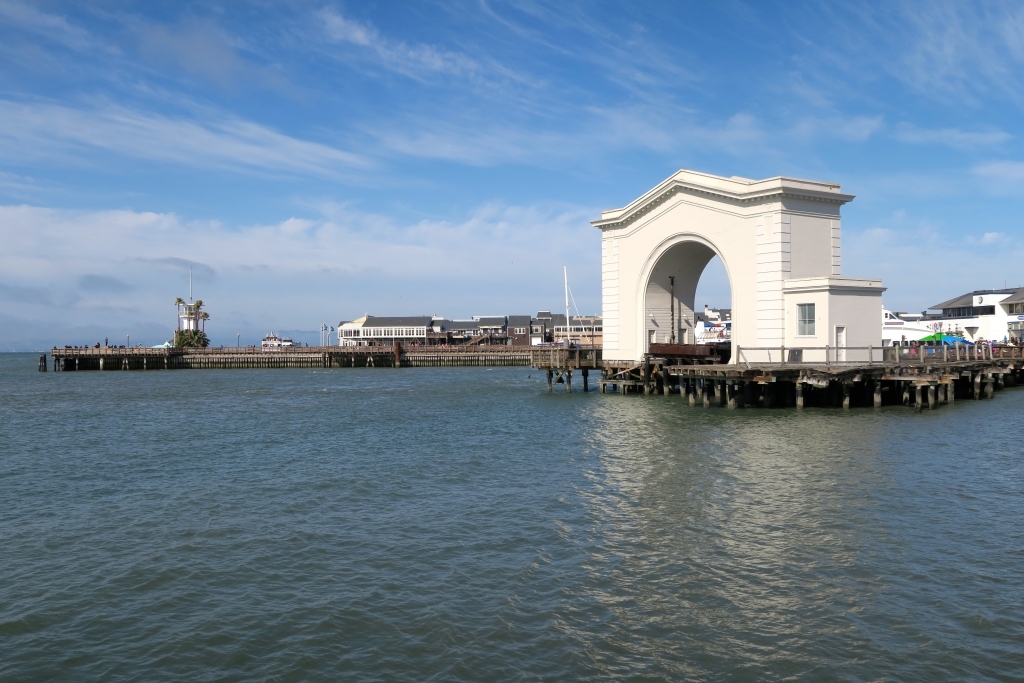 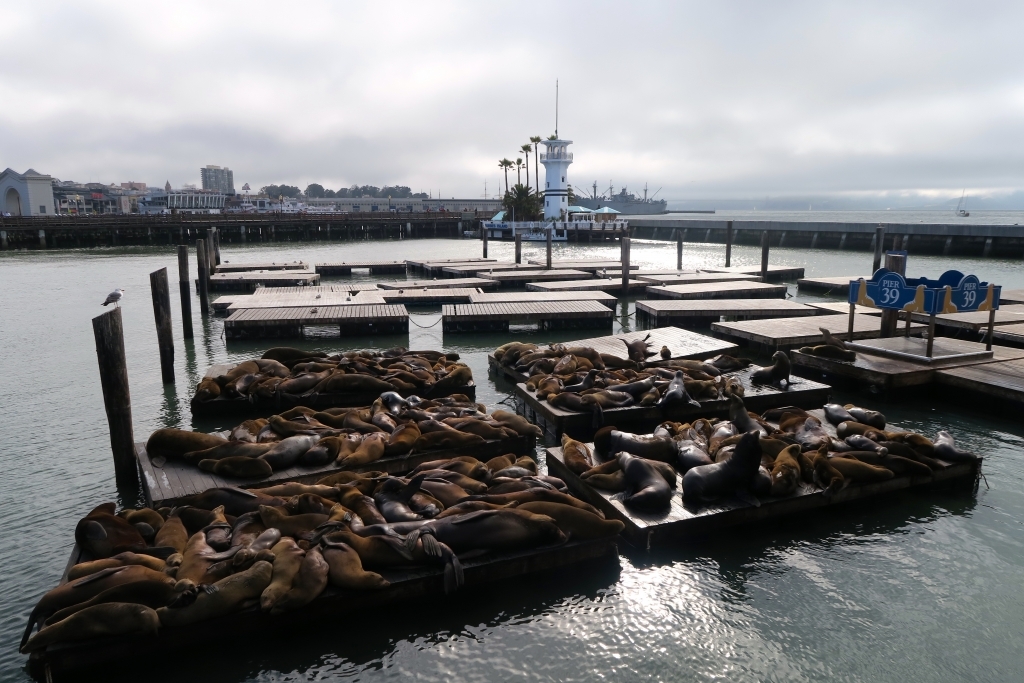 We also saw the famous Lombard Street and obviously the Golden Gate Bridge where it was a little foggy and windy that day but we still enjoyed it a lot. 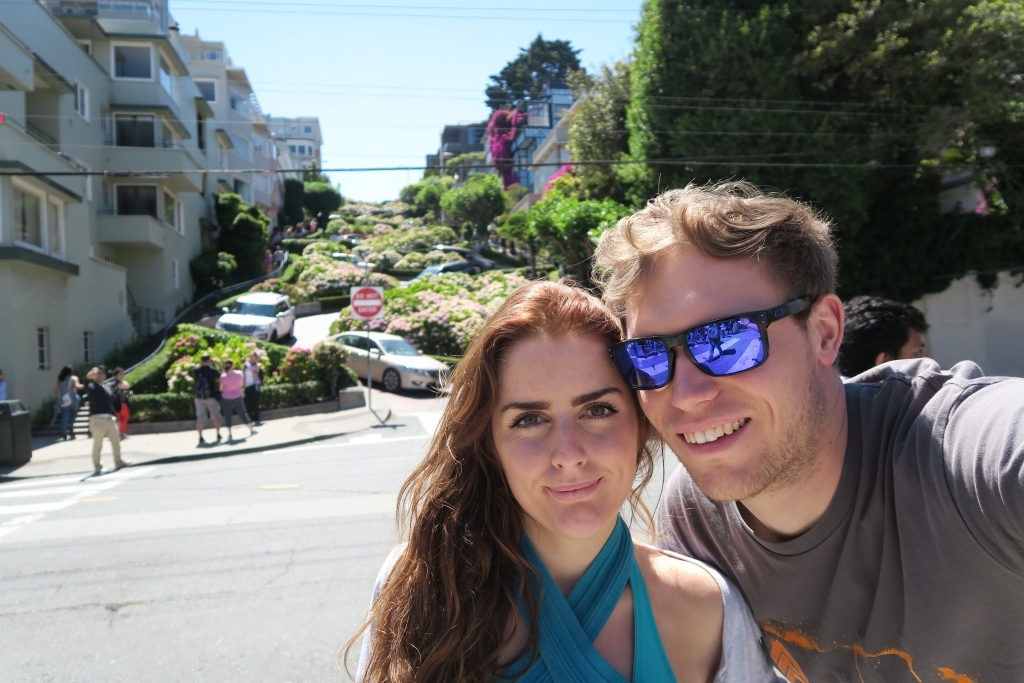 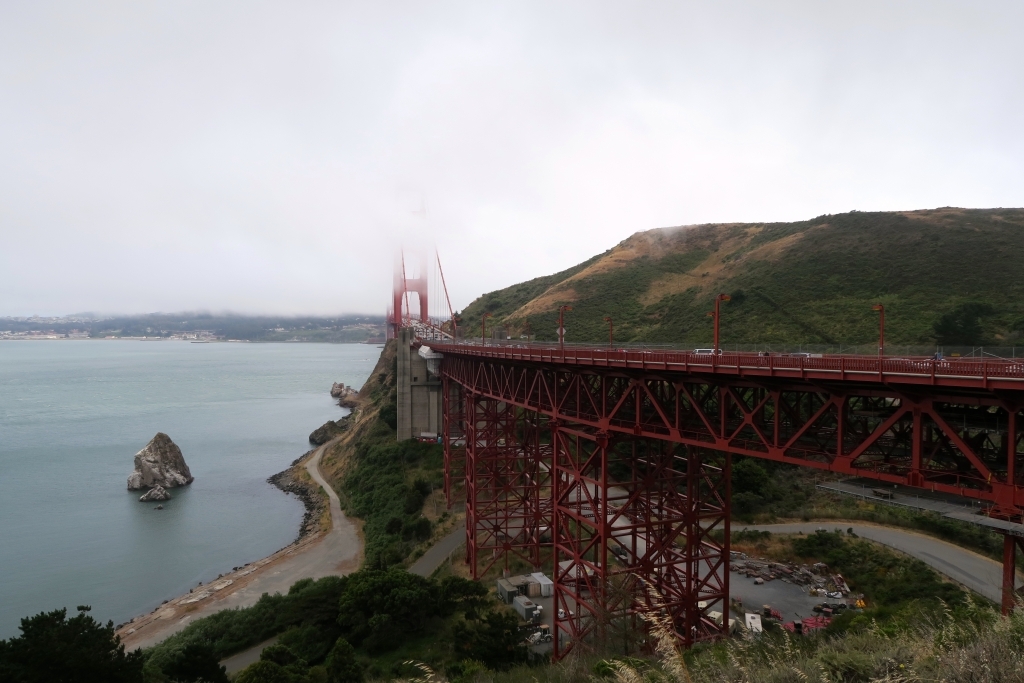 And here is the full gallery including our last day in San Francisco that we spend in Silicon Valley where we visited the Headquarters of Google and Facebook and also the Stanford University where they have “self-driving” Security Robots 😉 crazy place!