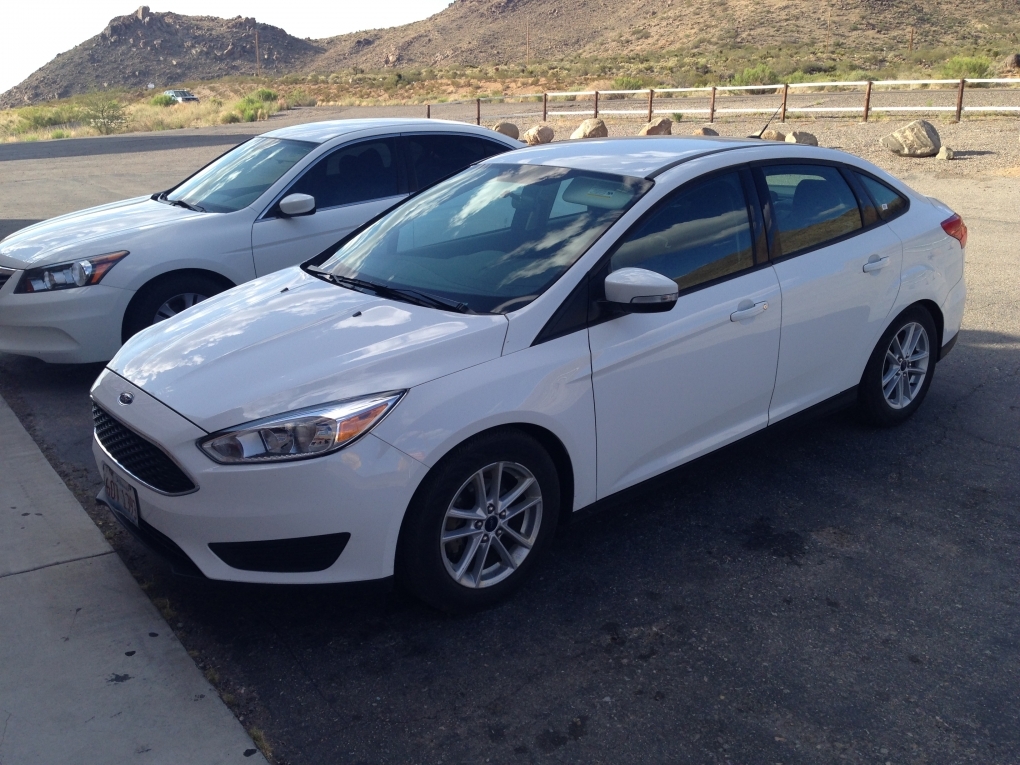 Our first stop was the famous Hoover Dam right after Lake Mead on our way to Flagstaff, which was the city where our motel was. 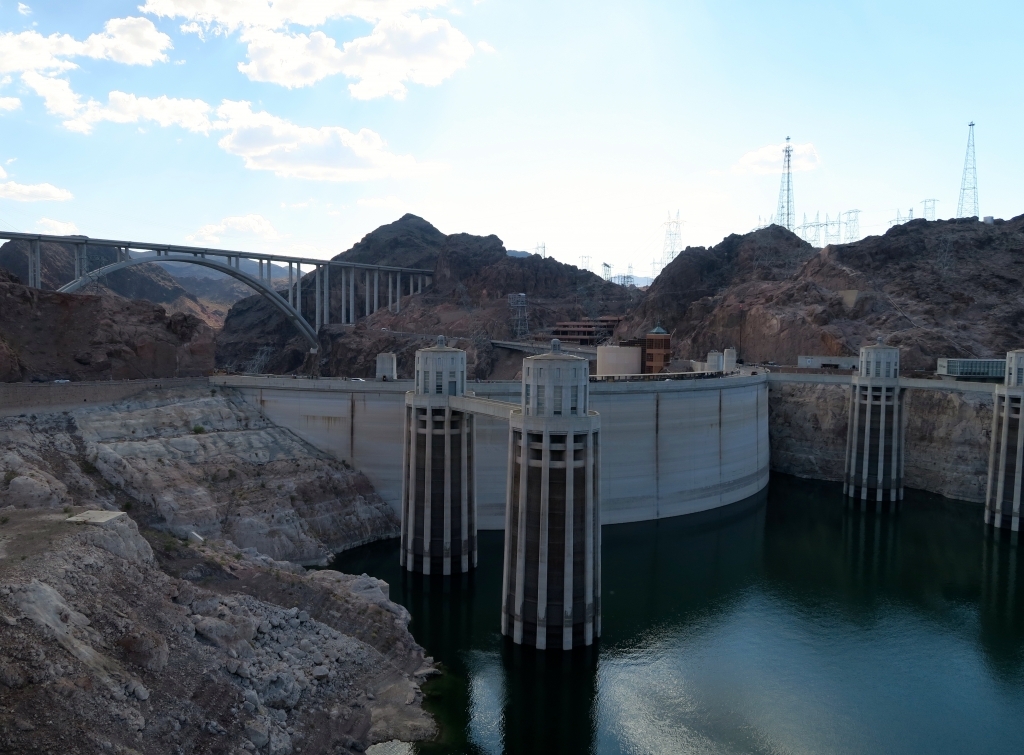 We stayed 2 days in Flagstaff because it was exactly in the middle of Grand Canyon and Sedona, AZ which were our next 2 stops. 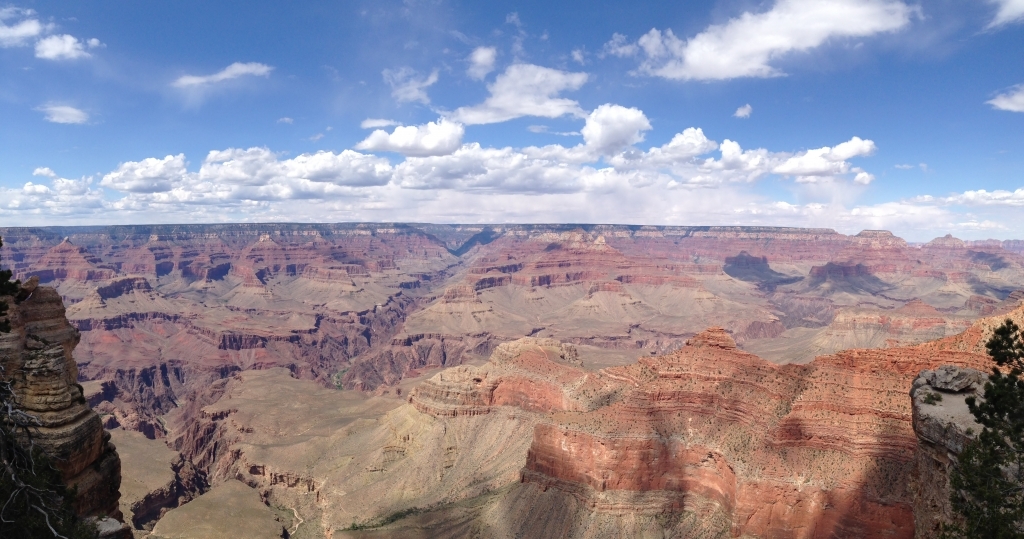 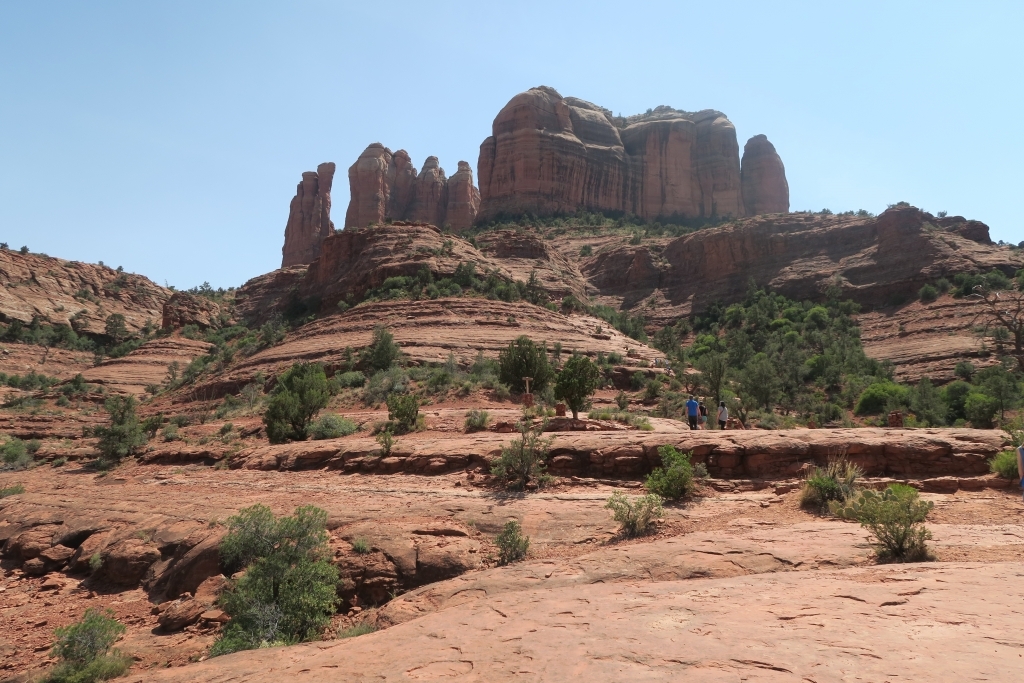 After that we drove pretty much back to Las Vegas and then made our way to the Death Valley and let me tell you, there is reason why it’s called like that. It is unbelievable hot and humid there. 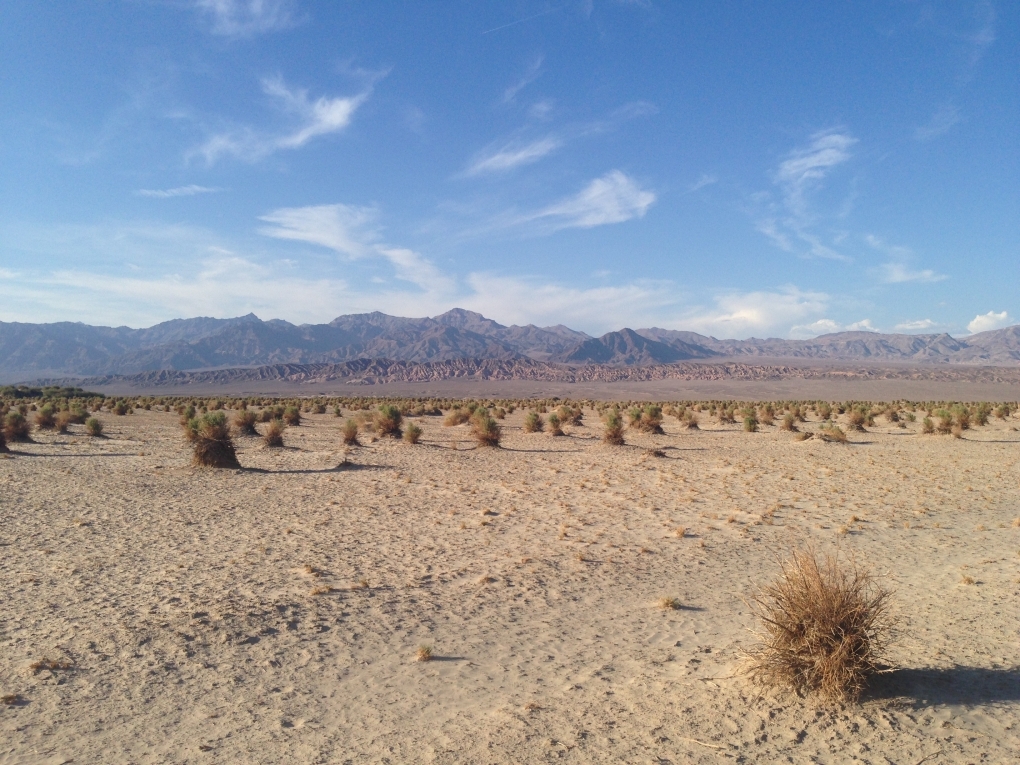 After that we checked out two of the most beautiful places in the U.S. we would say, which were the Sequoia and the Yosemite National Park. 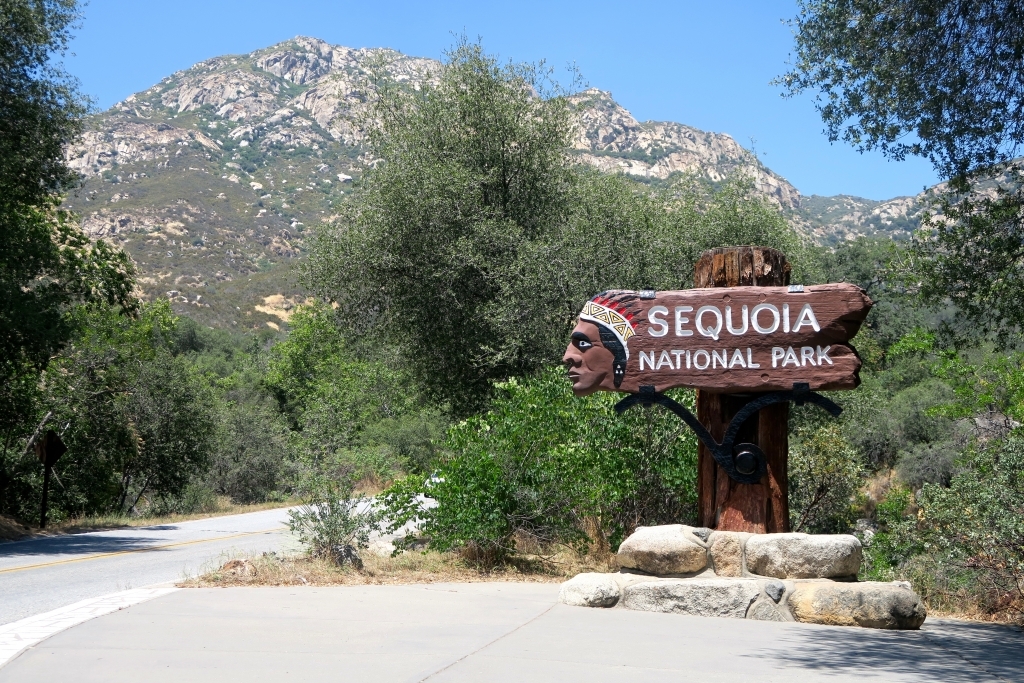 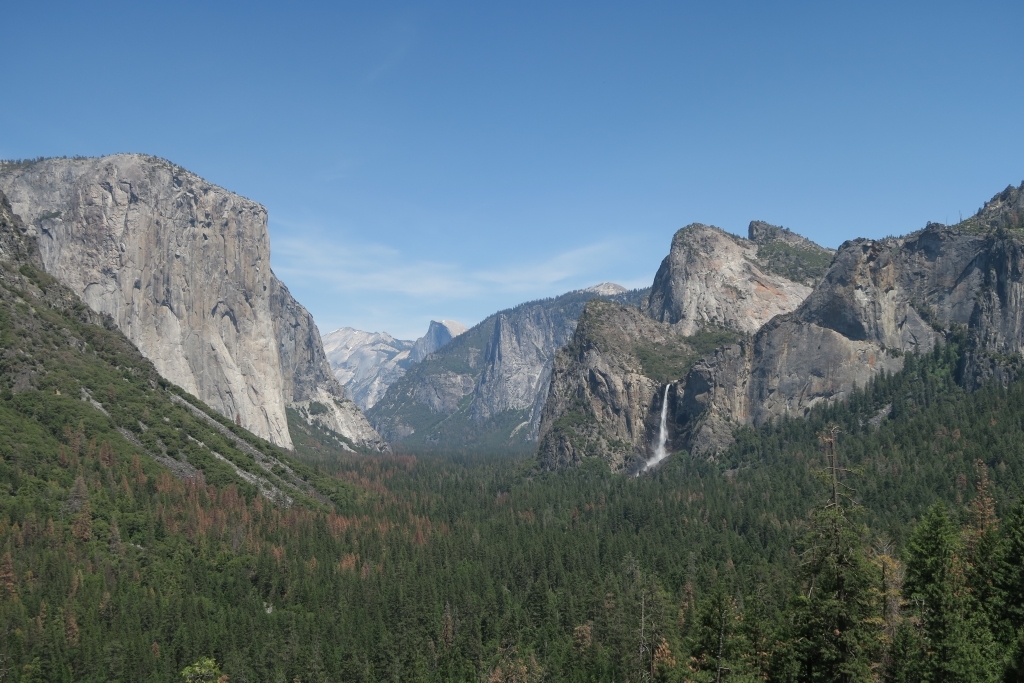 After these two astonishing National Parks we arrived in San Francisco (I’m creating a whole new post and gallery for that) and then made our way down to our final destination on the U.S. Roadtrip which was Los Angeles (I also create an extra post with gallery for that).

On the way from San Francisco to Los Angeles we took the famous Highway Nr. 1 on the coastline and we stopped at all the beautiful places inbetween from Santa Cruz, Carmel, Monterey to Santa Barbara. 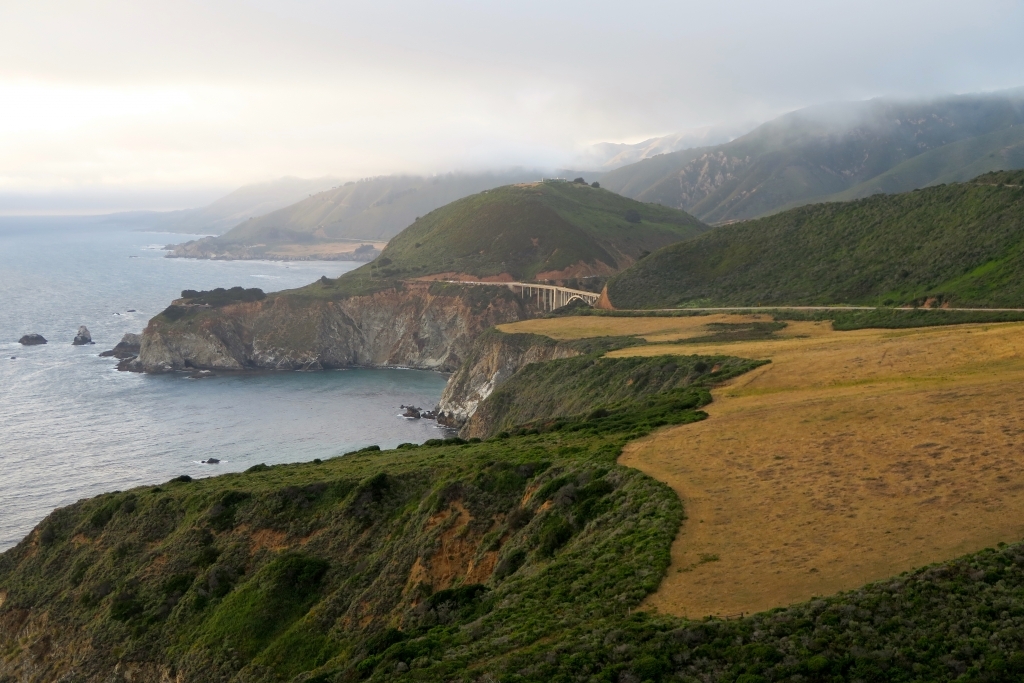 And here is the complete gallery from this trip: