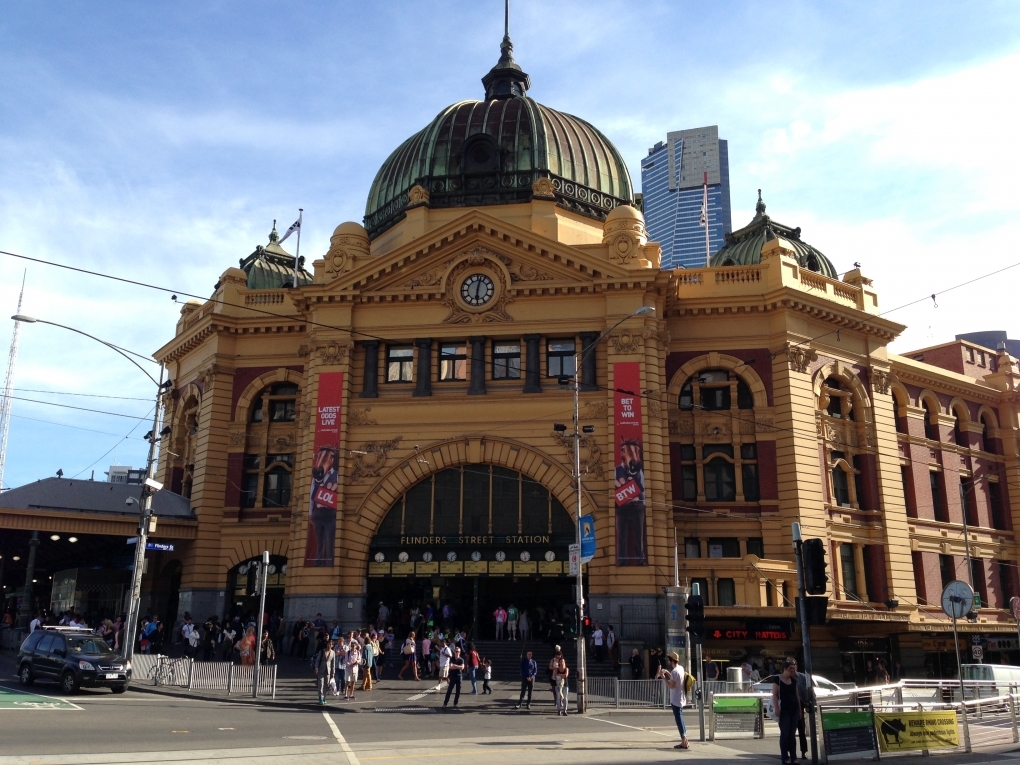 We are in Melbourne since the beginning of the year now and I didn’t post any pictures of the city yet. Sorry about that 🙂

We were pretty busy finding jobs and a flat to start our Aussie Adventure here. Now, everything is in order and we are living in a really cool part of Melbourne, called St. Kilda but more about that later…

We lived for the first 2 weeks in an hotel in the CBD and discovered the city and a little bit of its surroundings. We watched a charity tennis game with Roger Federer and a little bit of the Australian Open after that. In that week a few members of Amy’s family came and visited us here to see some of the AUS Open matches.

Melbourne is absolutely beautiful with all its cute little cafes and restaurants but we had a few days at the start with more than 40 degrees and that is just nuts!!! I like hot weather but you feel like you’re standing in an oven as soon as you go outside.

Anyways, here is the Melbourne – Gallery: