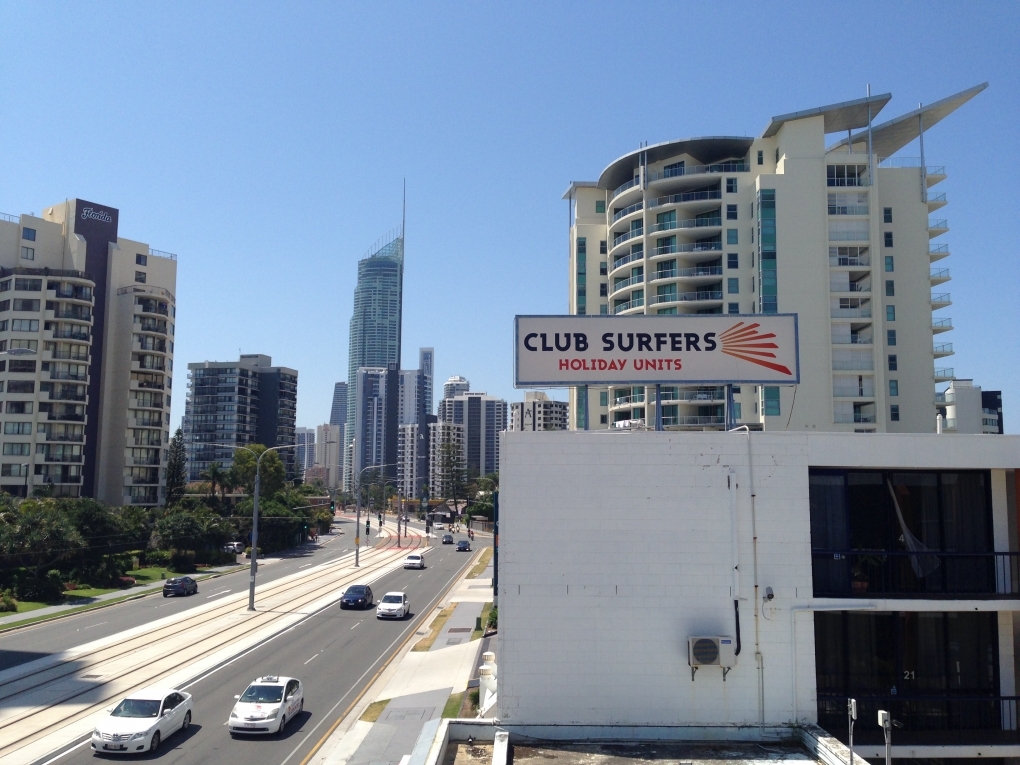 This is the place where we live at the moment for the last 3 weeks of our time here on the Gold Coast. But first let me explain, how it came to that 😉

We moved out of Emmas Place about 2 months ago because they were doing too much drugs there and were sometimes partying until 5 am in the morning on a Thursday when we had to work the next day!! So that clearly didn’t work out 😉

After that we moved to a nice small house in Mermaid Beach about 50 m from the Ocean!! The location was absolutely awesome but the owner of the house (Adrian) was a bit of a control freak. He had autism or something like that. That’s probably the reason why he didn’t have a job and no friends or family etc. He basically stayed at home the whole time and made sure, everybody washed the dishes in the right way and leave no rubbish in the kitchen 😉 That guy is a joke and we had a major fight with him after he accused us for not washing our hands after being one the toilet (which is not true btw.) 😉

On that morning I called him a psycho and that he should start to get a life and after that he threw us out of his house.

That is the reason why we live now in a short-term-accommodation place called “Club Surfers”. We both love it here. They have a giant pool, jacuzzi, sauna, tennis court, table tennis, pool table, squash field and everything can be used for free. And besides that we still live close to the beach and now also really close to Inner Surfers Paradise.

Anyway, here is a little gallery from our place at the moment…